Home » About Our Agency

Home » About Our Agency

We are your trusted independent insurance agency.

Your family, your business and your possessions are all important to you, but you may not know how to best protect them. We have the experience to navigate the unique risks you face, serving as your insurance advisor.

Established in 1990, Baughn Insurance Group has been serving the Dayton, OH area as a leading insurance agency for over three decades. We provide outstanding insurance services to families and business locally, as well in the regional states where we are licensed. Whether you are in the market for auto insurance, home insurance, restaurant insurance, brewery insurance, manufacturer insurance or contractor insurance, we can identify and fulfill your needs.

Why Choose to Insure with the Baughn Insurance Group?

As an Independent Insurance Agency, our goal is to work with you to find the insurance program that best suits you, for today and for the future. We represent a carefully selected group of financially sound insurance companies which enables us to offer quality insurance at competitive prices.

Baughn Insurance Group is a firm of proven professionals; caring and conscientious people, the kind of people you can depend on. We have a commitment to maintain a high standard of excellence in all that we do and to establish a firm relationship of mutual trust and service with each of our clients.

We pride ourselves on being there for our customers when they need us and having the know-how to simplify all insurance issues and procedures by offering superior service and competitive prices. 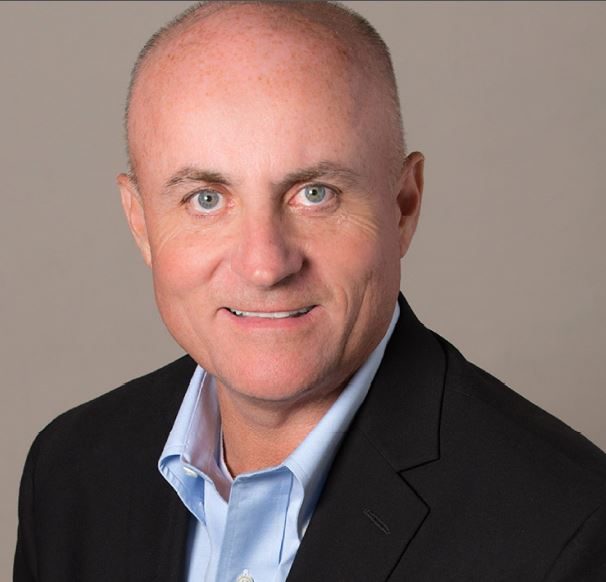 Mike has been in the insurance business for over 25 years. He started his career with the Prudential Insurance Company as a district sales agent and opened his own independent agency in 1990. Since then, Mike has grown the agency with strategic acquisitions, hard work, dedication and the continuous support of a well-trained and well-educated support team.

Mike obtained his professional designation with the Society of Certified Insurance Counselors (CIC) program in 2010 and his Life Underwriter Training Council Fellow (LUCT-F) from the NAIFA (National Association of Insurance and Financial Advisors) in 1990. He was selected in 2017 as Ohio representative to Erie Insurance Group’s Commercial Lines Task Force, which acts as an advisory collaboration team to improve product offerings and competitive position.

Mike and his wife, Janet, reside in Centerville, Ohio. Mike is very active in the community, and as a father of two sons, he has coached many youth programs. In fact, Mike is the co-founder of the Centerville Hustle Youth Basketball Club which he ran for over 10 years. To this day the Baughn Insurance Group is a proud sponsor of many area youth programs including the Centerville High School Athletic Hall of Fame.

We strive to provide excellent coverage and service and take pride for being recognized in our industry with these prestigious awards.

As an independent insurance agency we have great relationships with many well-known, reputable insurance companies, giving you the power of choice.

Our insurance advisors have years of experience in the insurance industry and serve as your advocate from selecting coverage through filing a claim.

Our insurance advisors have a strong passion for insurance and protecting what you value most in business and in life. We treat our customers like family.

At Baughn Insurance Group, Inc., our mission is very simple. We strive to provide a true, concierge client experience which is unique in the insurance industry. We give clients the power of choice from top-rated national and regional insurance carriers.

As an independent agency, we offer multiple options at competitive prices.

Baughn Insurance Group, Inc. is an independent insurance agency offering a comprehensive suite of insurance solutions to protect you from the unexpected.

56 Marco Lane
Dayton, OH 45458 Located in Dayton, OH, we provide service locally in Columbus, OH, Cincinnati, OH and surrounding areas, including the regional states where we are licensed. They include, OH, TN, KY, MI, IL, NC, WV, NY, PA, MD, IN, VA. For Columbus and Cincinnati or outside of Ohio: 800-993-7554
View Power Panels
Hide Power Panels